Being young is not easy in Honduras: A story of the ProJoven project in Honduras
Content submitted by Swisscontact – Tourism 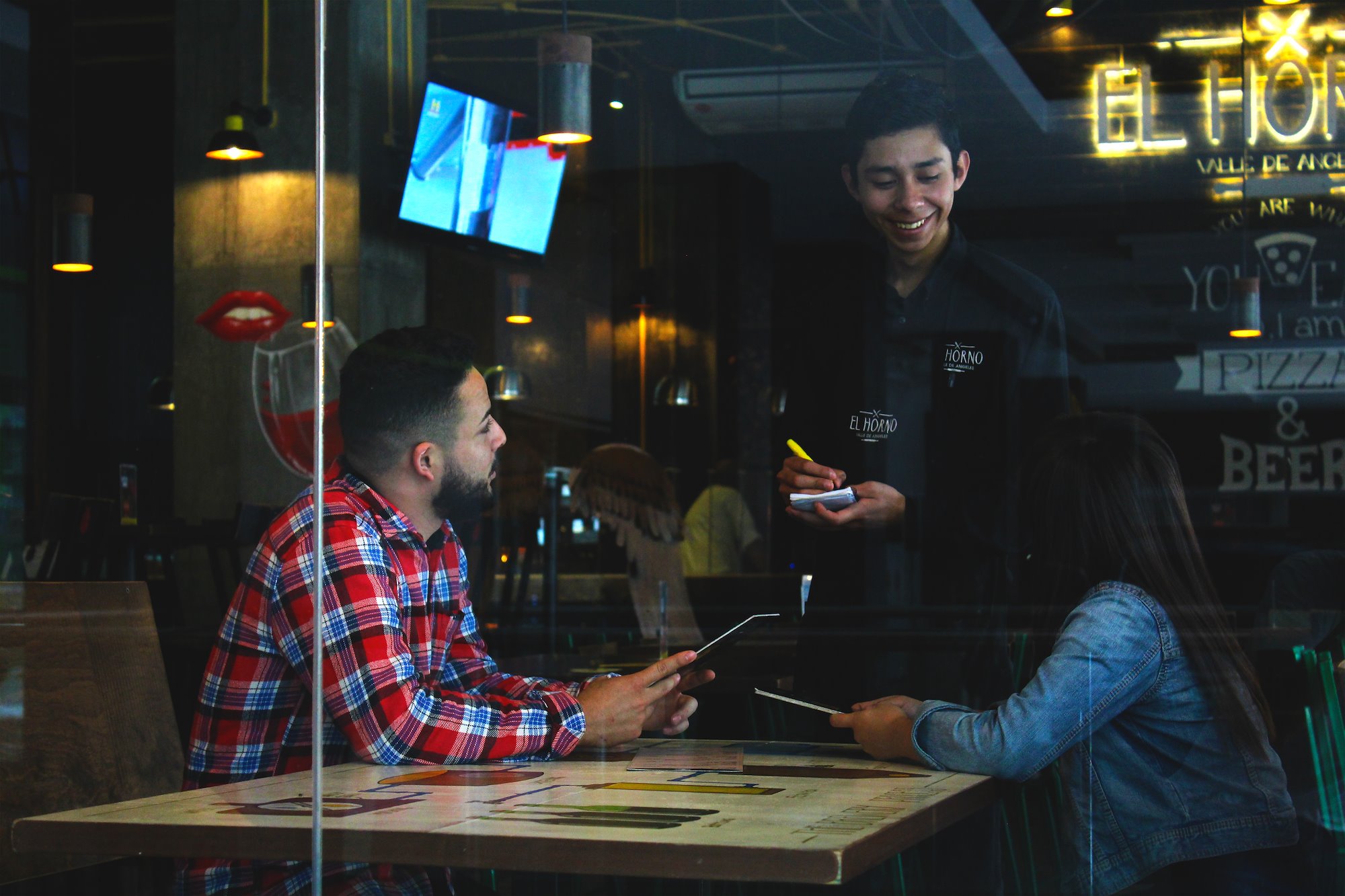 The story is about one of the young graduates of the ProJoven Programme.

Most of the students in his class that graduated with him are working, says Moisés. However, he recognizes that the majority of the young people in his immediate environment, such as friends and family, have not been able to achieve their goals. "The person’s disposition and being able to find the support of someone who motivates you, is the most difficult thing to achieve. I feel that in Honduras, they rarely give young people the opportunity to grow. On top of that, the issue of violence aggravates everything "underlines Moisés while he finishes preparing coffee for a client.

At only 21 years of age, Moisés Izaguirre already knows what he wants, "in five years I hope to have my own coffee business," he says determinedly. He trained as a waiter for seven months at the National Vocational Training Institute of San Felipe (INFOP), in Tegucigalpa, as part of the of the ProJoven program, which is financed by the Swiss Agency for Development and Cooperation (COSUDE) and implemented by Swisscontact.