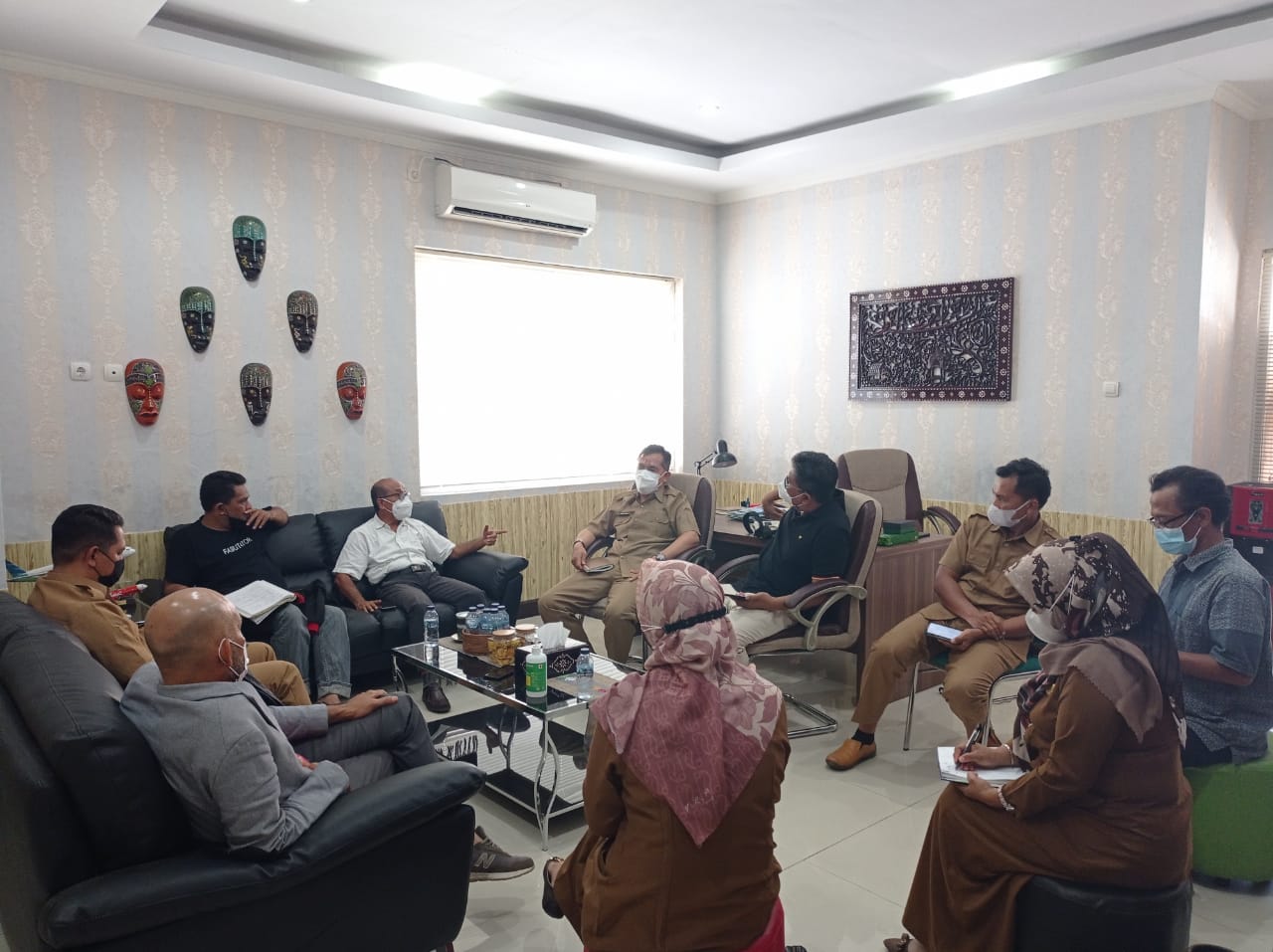 West Nusa Tenggara Province is one of the provinces which will represent Indonesia at Best Tourism Villages 2021 by UNWTO.

One of the villages which will represent Indonesia at the event is Tetebatu Village, located at Sikur sub-district, East Lombok, West Nusa Tenggara. The villagers stated that they are ready to provide the best for Indonesia.

Tetebatu Village will do their utmost to ensure that their community-based tourism which empowers the community to provide opportunity by safeguarding local traditions, environment, and heritage.

Tetebatu Village is supported by a mentoring team that has been formed by the Tourism Office of West Nusa Tenggara to take on the role of structuring and coaching on many items which will be evaluated for the event.

"Let's straighten our intentions to support our province; West Nusa Tenggara to succeed in this Tourism Villages by UNWTO competition.
West Nusa Tenggara is the representative of Indonesia. There is a noble task and it is a big responsibility for us to make the nation proud in the world," said the Head of the province Tourism Office, Yusron Hadi after inaugurating the formation of the Tetebatu Tourism Village Winning Team, Monday (30/8) in Mataram.

"The team will work hand in hand with the community more intensely to monitor, including reporting on the progress of improving Tetebatu Village to ensure they got all items which need to be highlighted to UNWTO assessors has the right standard or even exceed the standard as we have many value propositions on our village.
Even though Tetebatu has stated that it is ready to compete, there are many aspects that need to be improved to make it perfect,” said Yusron enthusiastically.