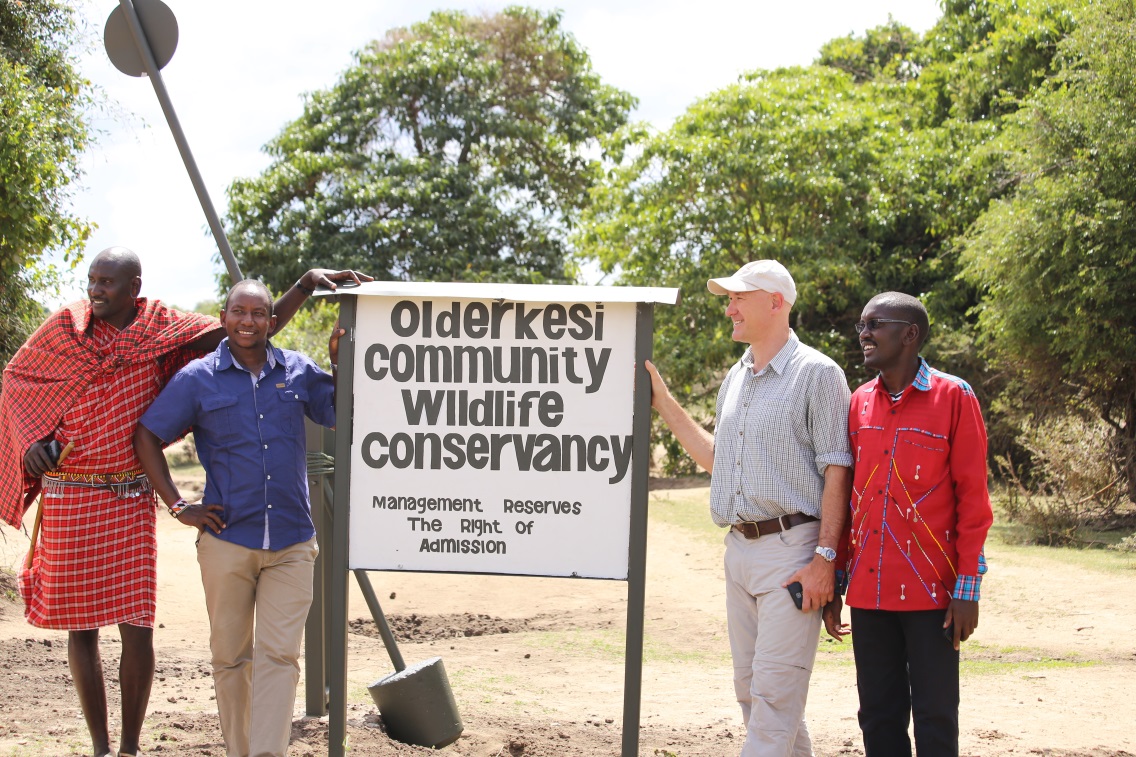 The Olderkesi Community Wildlife Conservation Trust (OCWCT) spans 7, 608 acres in the south-eastern reaches of the Maasai Mara region in Kenya, bordering Tanzania’s Serengeti National Park and Kenya’s Maasai Mara Game Reserve. Home to the Maasai tribe, the area is known for its abundant wildlife – both flora and fauna – including several endangered species of animals.

In 2013, the OCWCT was initiated by the Cottar’s Wildlife Community Trust (CWCT) and landowners in Olderkesi, with the aim of improving the livelihoods of the Maasai community in Olderkesi. All activities undertaken through the OCWCT seek to strengthen livelihoods, preserving Maasai culture and enhance visitor experiences at Cottar’s 1920s Camp and Bush Villa.

Community land is leased to OCWCT for wildlife conservation and tourism. In return, the community receives an incentive in the form of a land lease fee. Wildlife and the area’s rich Maasai culture are the main tourism products which have been sustained through the CWCT and OCWCT. The latter’s main stakeholders are Cottar’s 1920s Camp and landowners in the area, who are involved in decision making. The participation of all land owners has been vital, as is the involvement of relevant local authorities to ensure proper documentation and certification.